Saving Our Homes
In The Age Of Disasters

Not as strong as you think

Your Home may be "Built to Code", but does that mean it & your family are safe from disaster?

We have now entered the Age of Disasters, the human and economic impacts of which will escalate during the present century. Your home may be “Built to Code”, but what does that really mean? Are you truly Safe?

“BUILT TO LAST?” explores these extremely relevant topics with discussions by homeowners that have experienced this first-hand, along with the foremost experts in their fields.
Watch the trailer 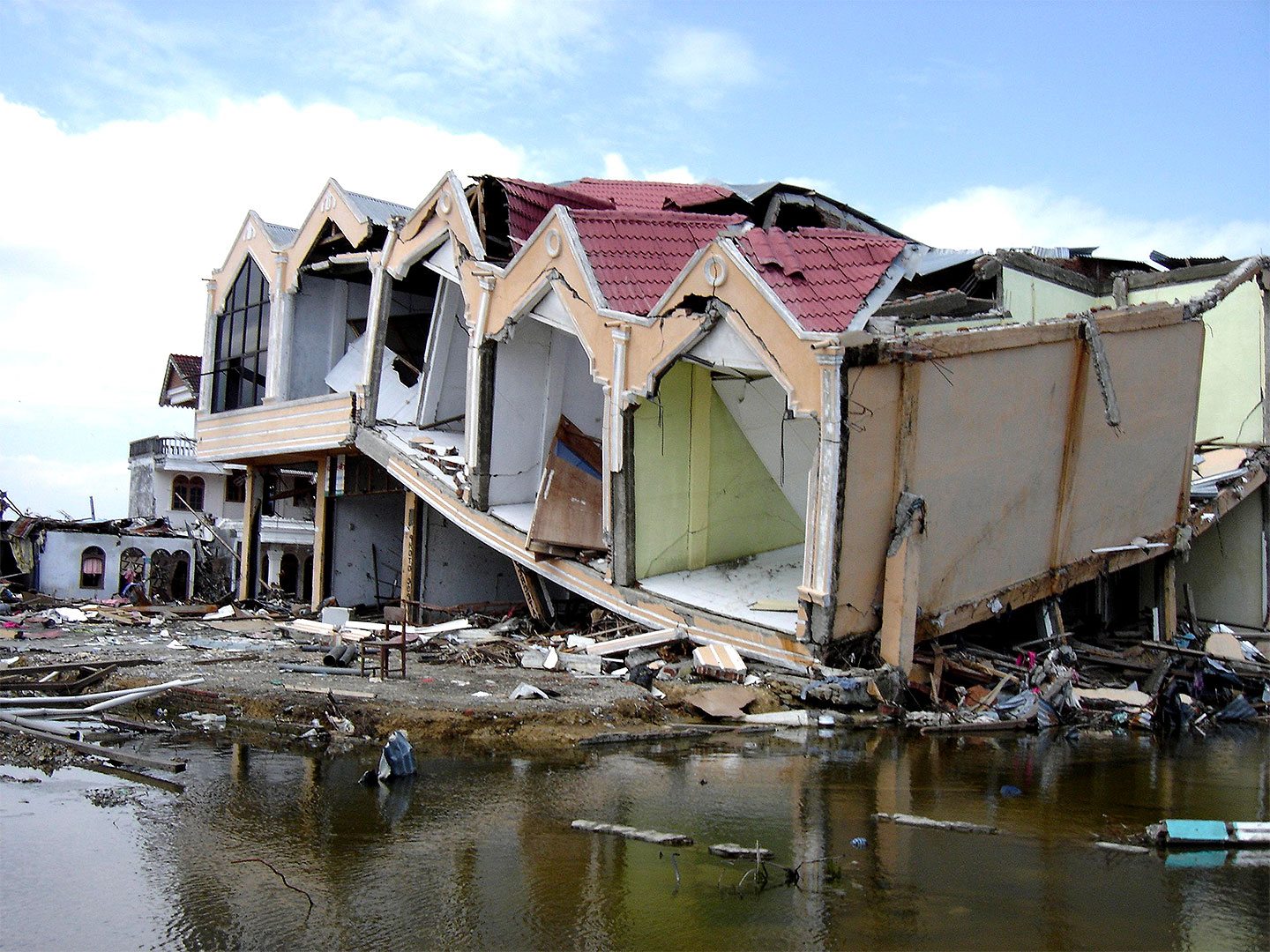 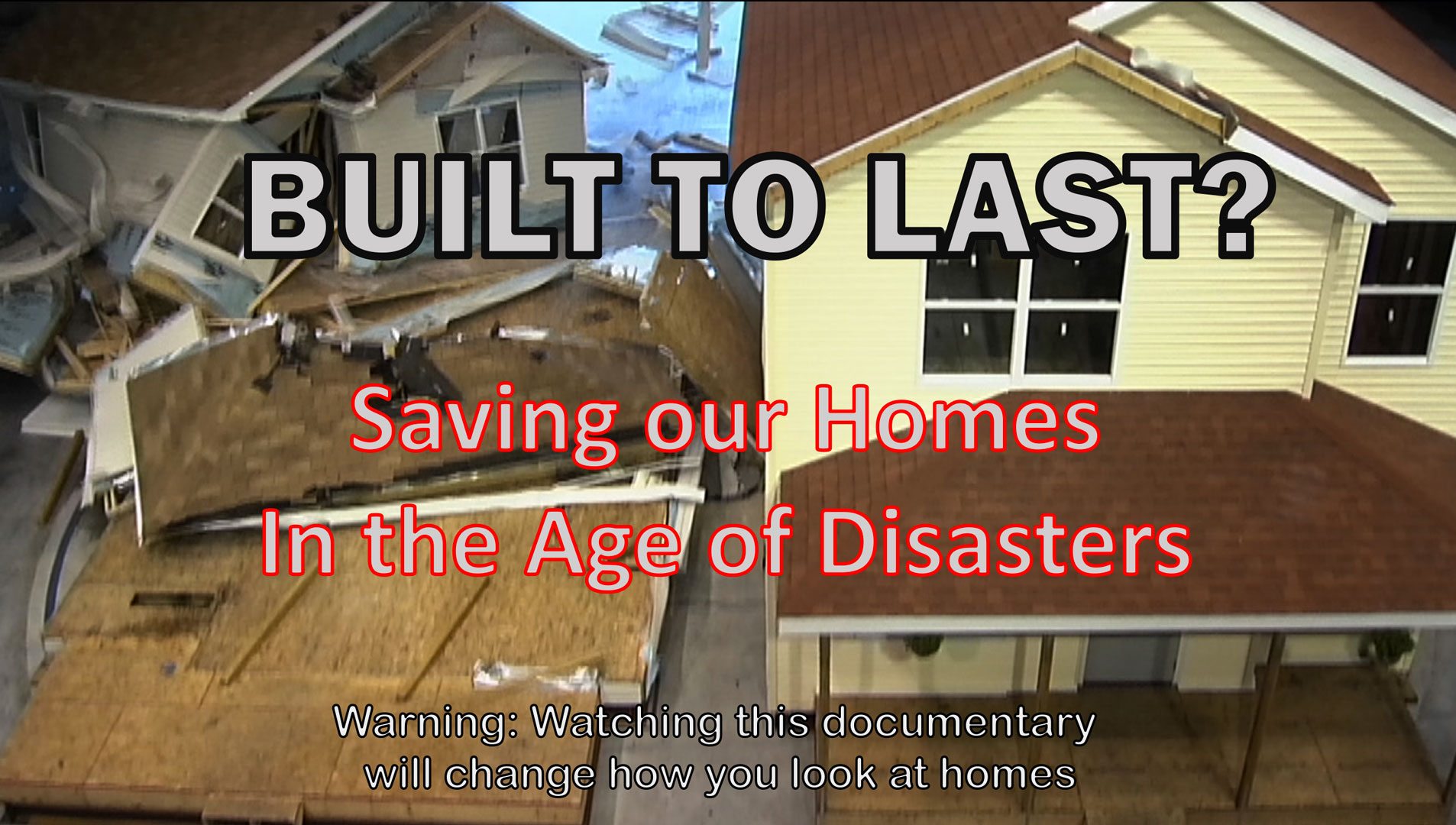 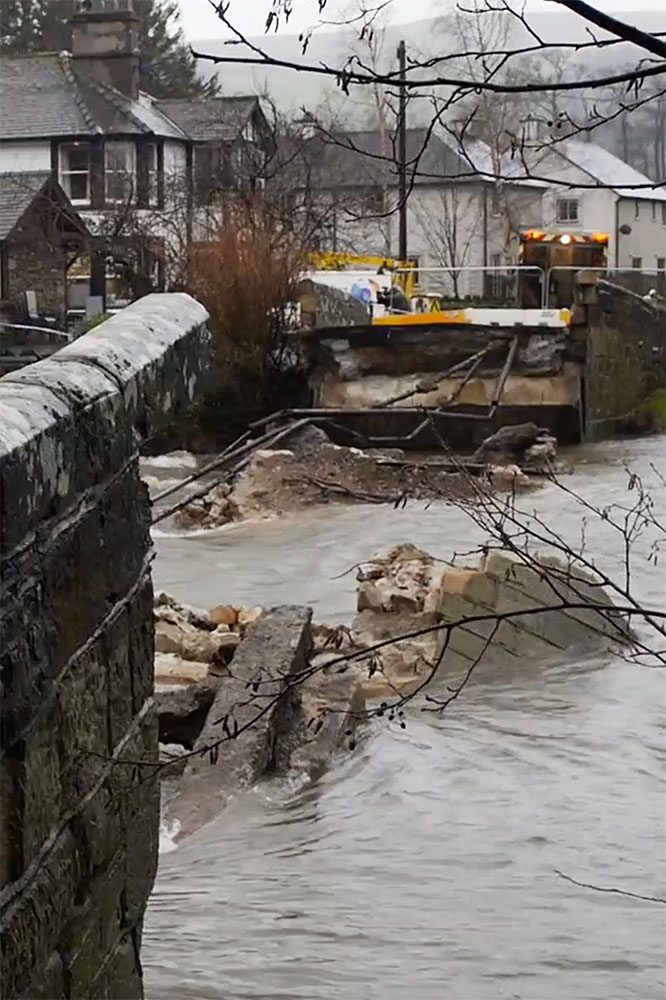 Funding for this film was provided by the Resilience Action Fund with support from the World Bank Global Facility for Disaster Reduction and Recovery.

“BUILT TO LAST?” was inspired by the book Resilience – The Ultimate Sustainability, written by Aris Papadopoulos. 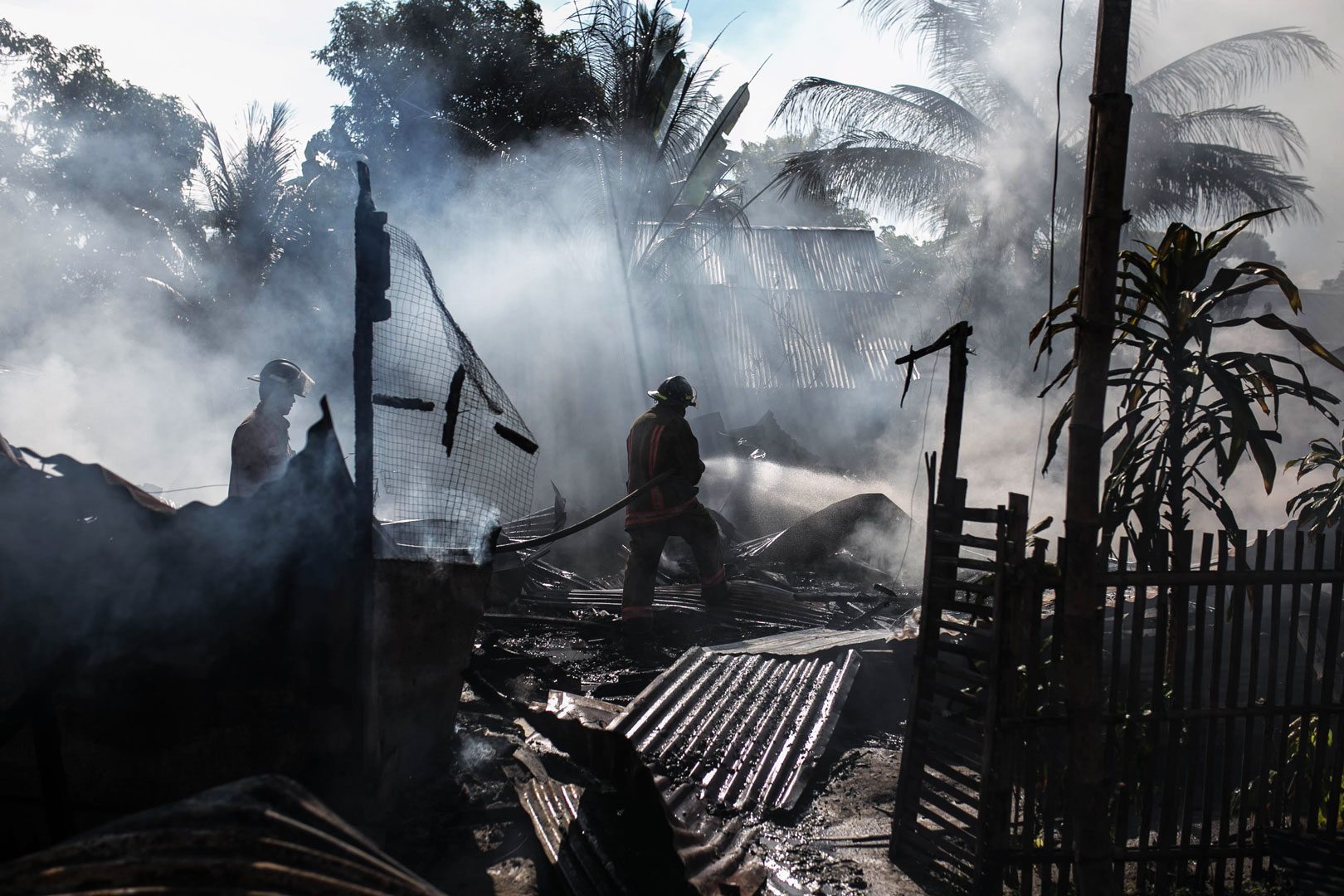 Must-see survival training for everyone in the Age of Disasters

Around the world, disasters are on the increase. In the past ten years earthquakes, heat waves, floods, hurricanes, fires and volcanoes have killed over a million people, affected another 2 billion and caused 4.5 trillion dollars in damage.

Our homes are where we look for shelter, but when a disaster strikes, we’re on the front line. If you think your house is safe – think again,

We’re going to reveal the hidden risks.
And ask: Is your home ‘Built to Last’? You’re going to discover how you can make your home safer.

both survivors who learned from disastrous events, and those who are being proactive to not become future disaster victims. 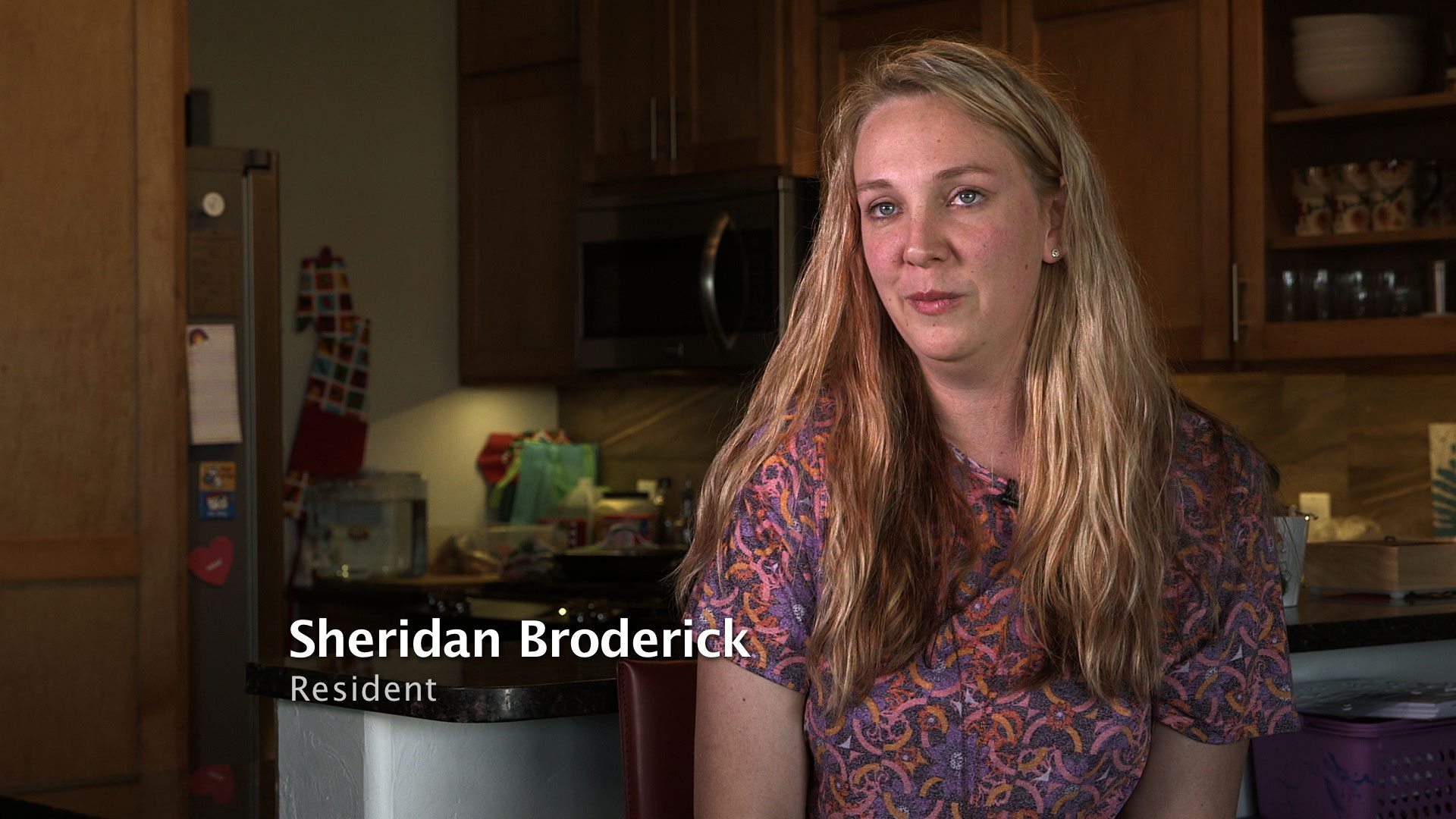 QUOTES FROM THE MOVIE

“Most people don’t appreciate that building codes are a political issue. They just assume that they’ve bought a house, therefore it must be well built or somebody wouldn’t be able sell it to them. Much like you can’t sell milk if its past the expiration date. It simply isn’t true.

The average American home unfortunately is pretty brittle, and by that I mean its not designed to be resilient. And that the building code itself is really a minimum. When people brag about their house being built to code, it’s really nothing to brag about.

I would say the closest analogy to what we’re doing is the insurance institute for highway safety that crash tests cars and the idea behind that is to give consumers information so that they make a choice about safer vehicles and again to reduce damage and injuries and fatalities.

We look at wind, water, fire, hail and aging and that will give us a better opportunity as building scientists and as the insurance industry working with the construction industry and public policy makers to figure out ways to minimize damage.

“The public, they need to be asking these questions of the builder – Why won’t you build me a home that will survive?

Building regulations here in Oklahoma, like all across America, or everywhere that I can think of – the codes are meant to keep people safe. And do they keep people safe? I don’t think so.

What you’re looking at right now is an area that’s been hit 3 times in the last 20 years. But unfortunately the homes that are still here, they’re built to a code, that although is the best in the state, it’s still not enough to survive Oklahoma environment. Moore has been hit somewhere around 28 times since 1895. Will it happen again? Absolutely it will. Will it hit right here? Who knows, it’s a crap shoot - anybody’s guess as to whether it will happen again right here. But it will happen again. It’s just the reality of it all.

"Disasters are not natural. Nature provides events but we provide the vulnerabilities that take a natural event and make it into a disaster, or worse a catastrophe.

We have grown and put a lot of people at risk; in harms way. It’s an unfortunate and in some ways really embarrassing statistic that it’s the poor – the people who can least absorb the losses – are the ones who take the losses.

It’s either pay a little more now or pay a hell of a lot more later.

Don’t wait for government. There are things that can be done form the household to the neighborhood level, that will make bouncing back from a natural event much much easier.” 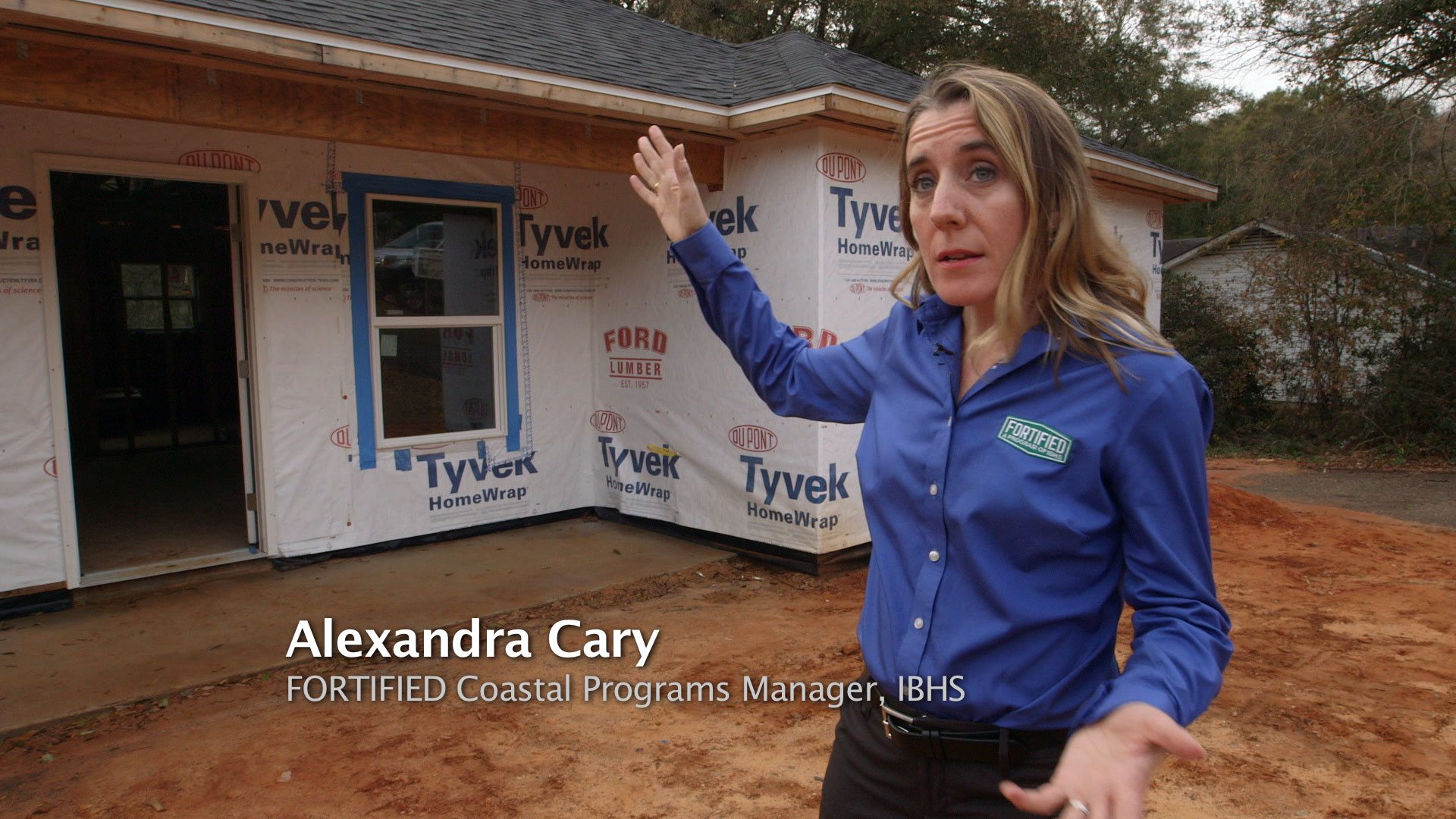 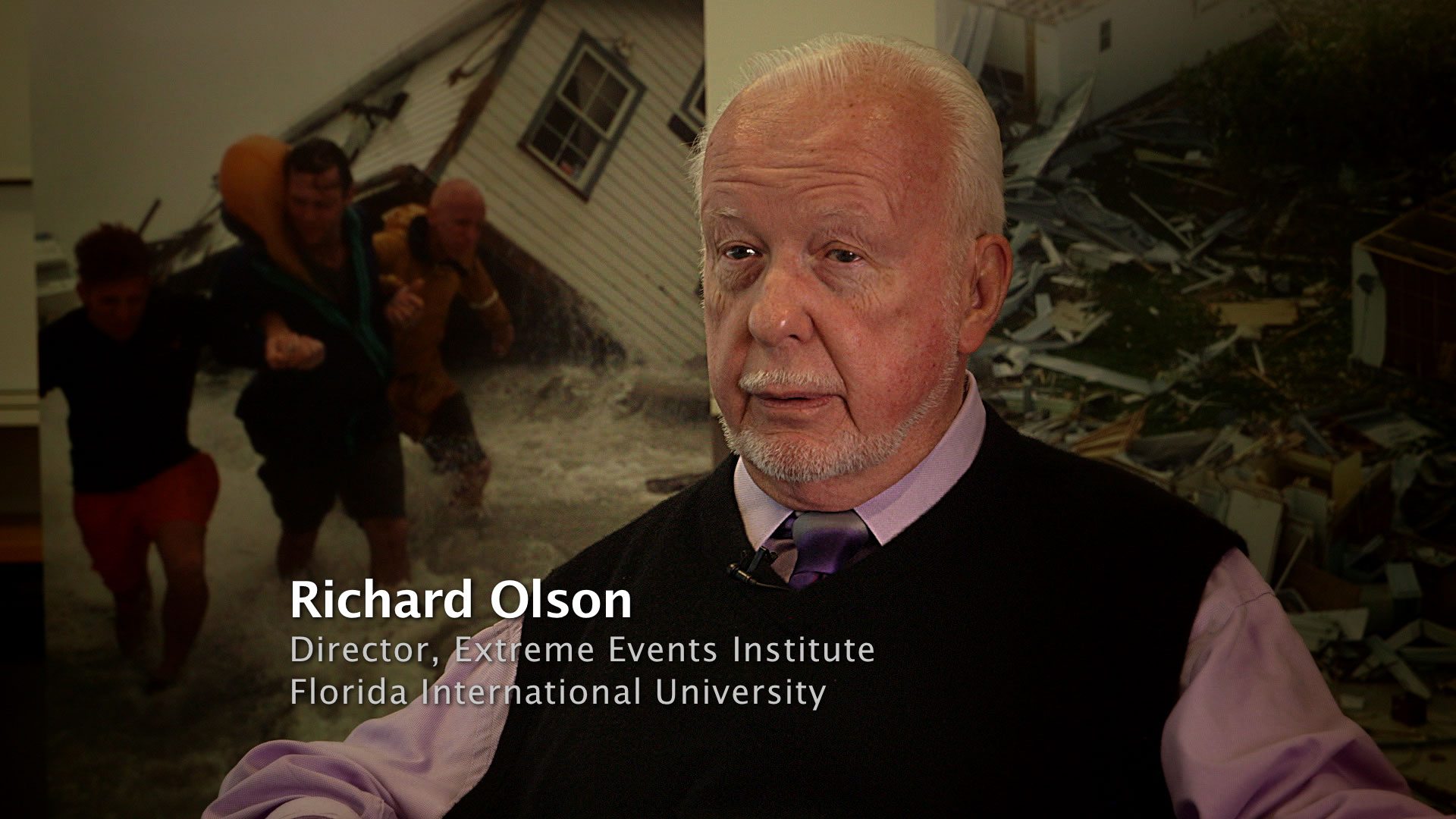 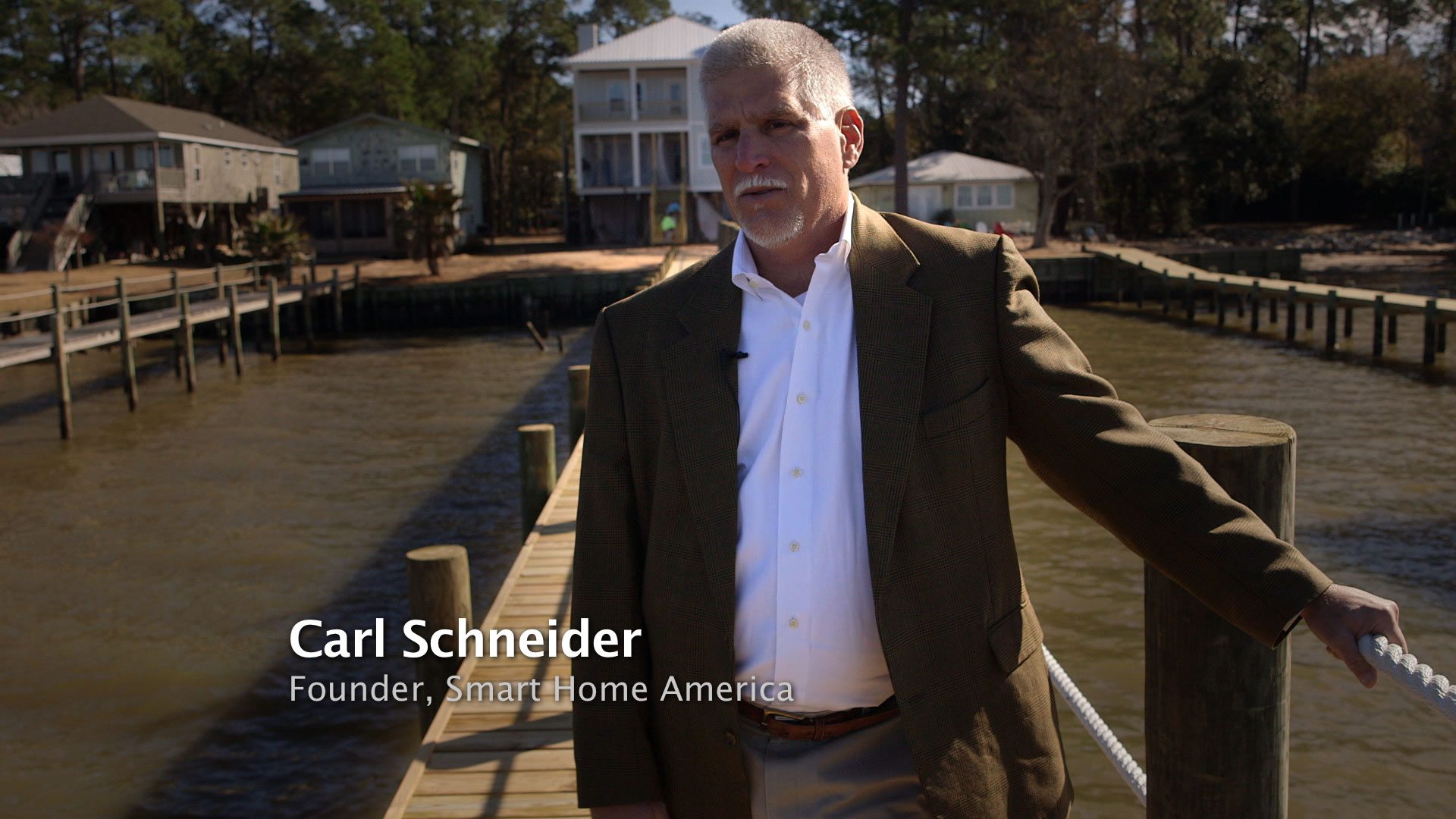 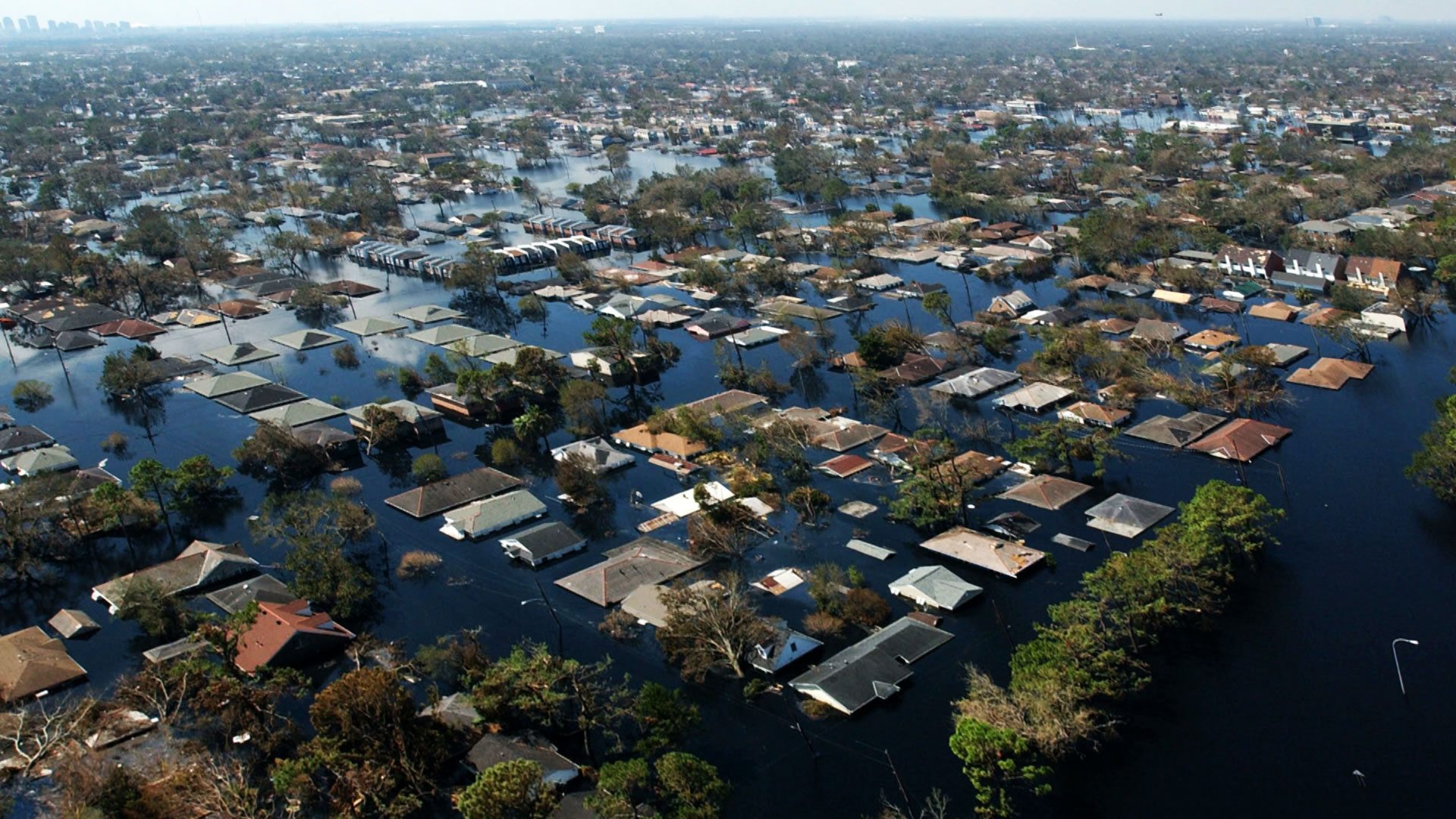 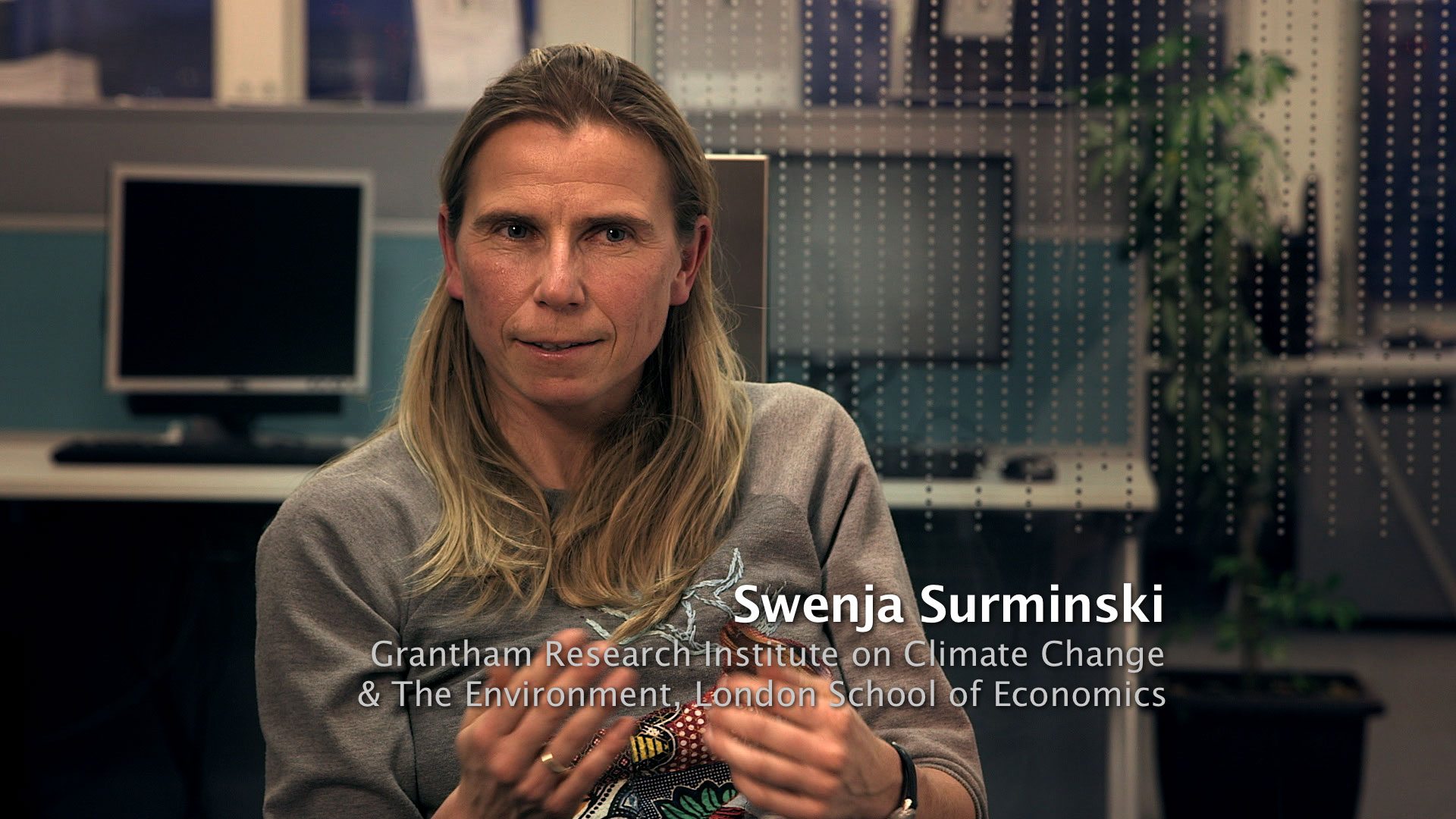 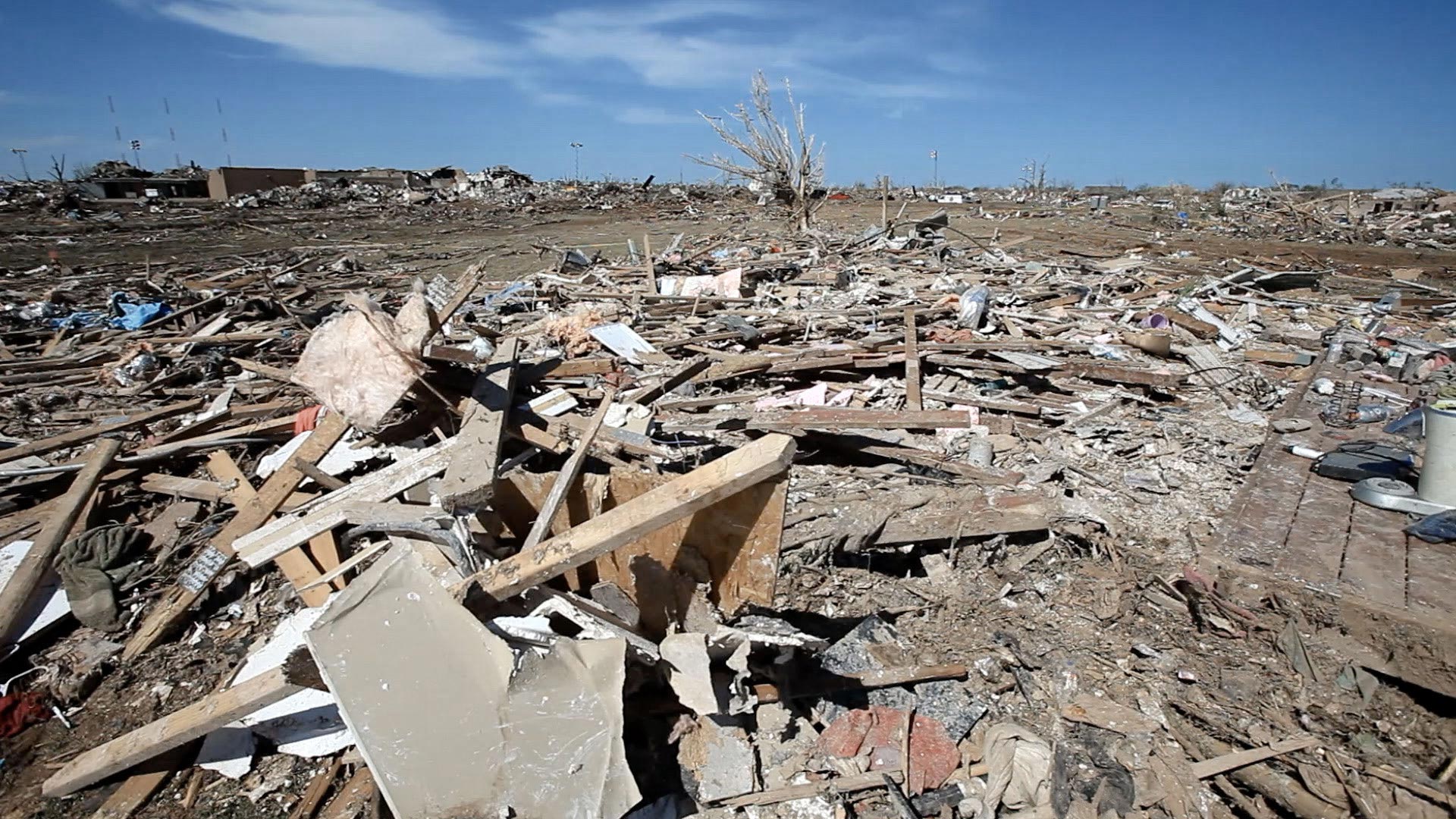 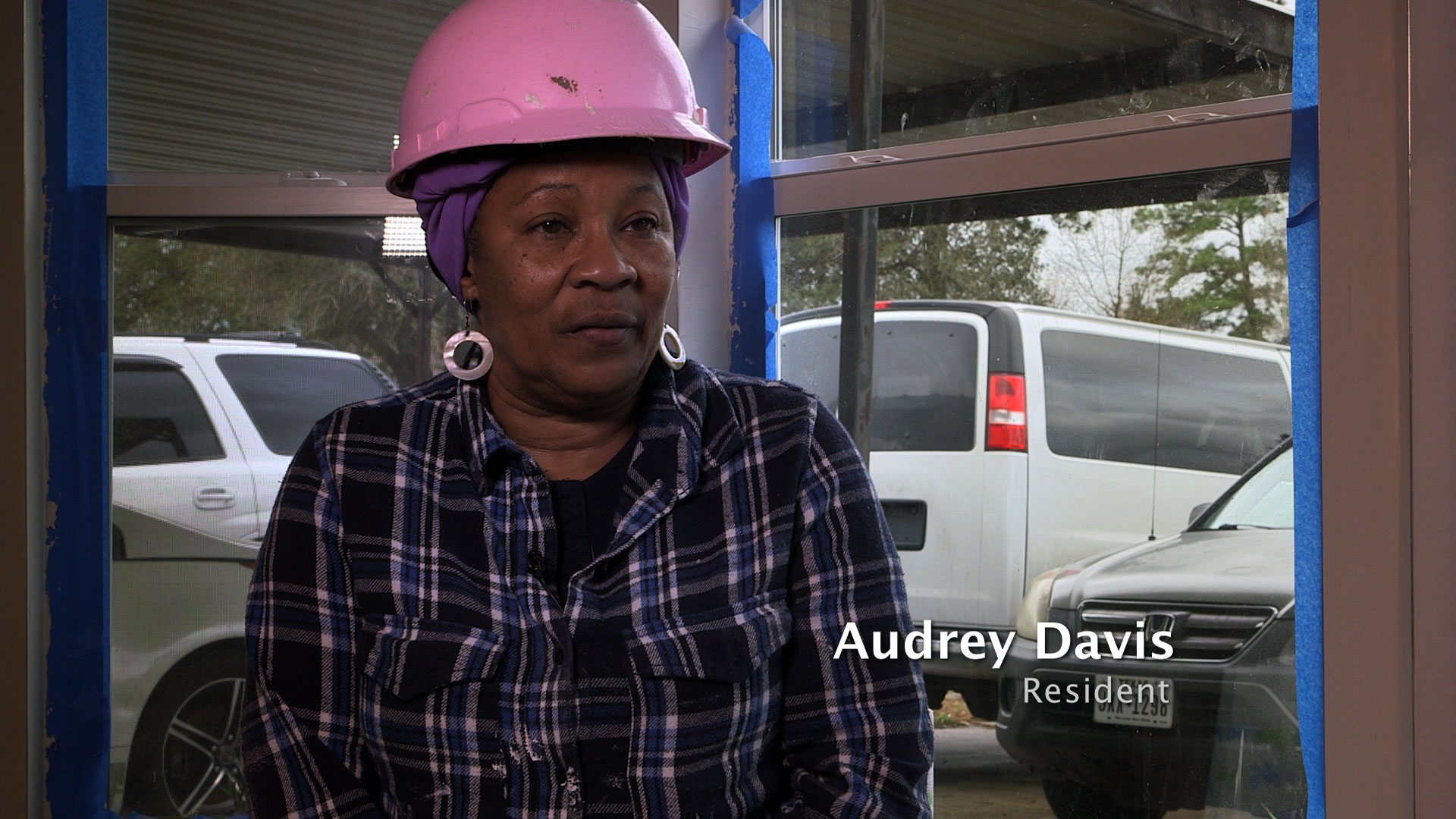 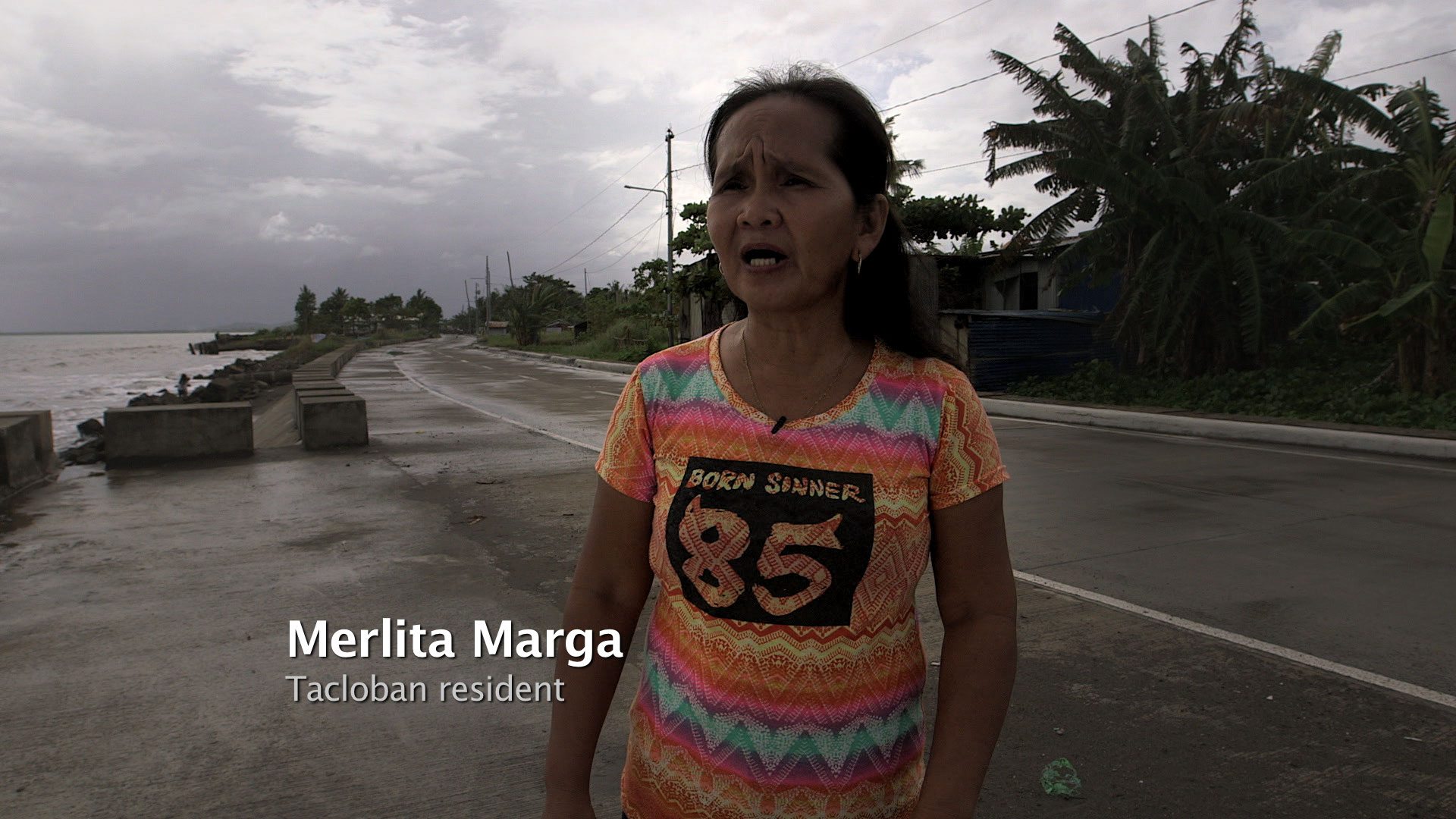 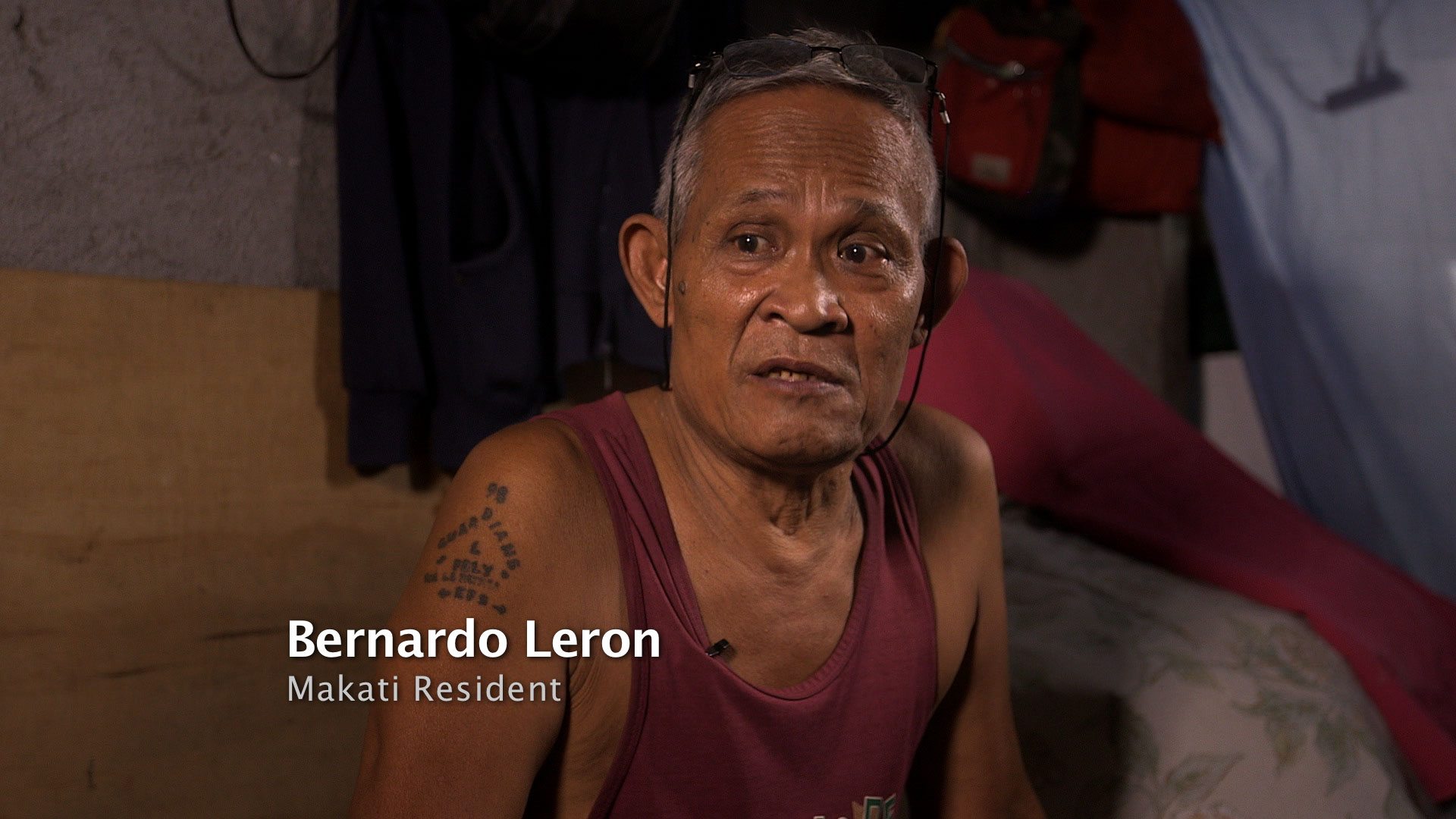 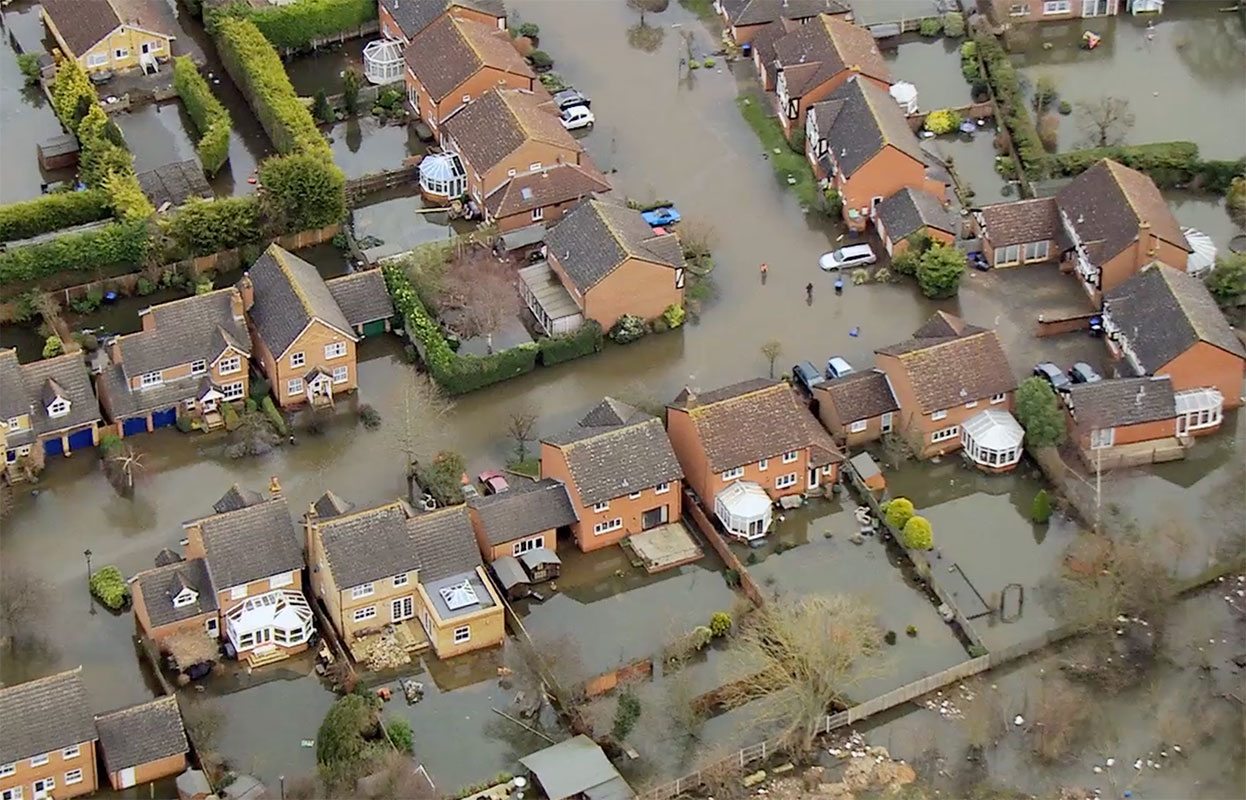 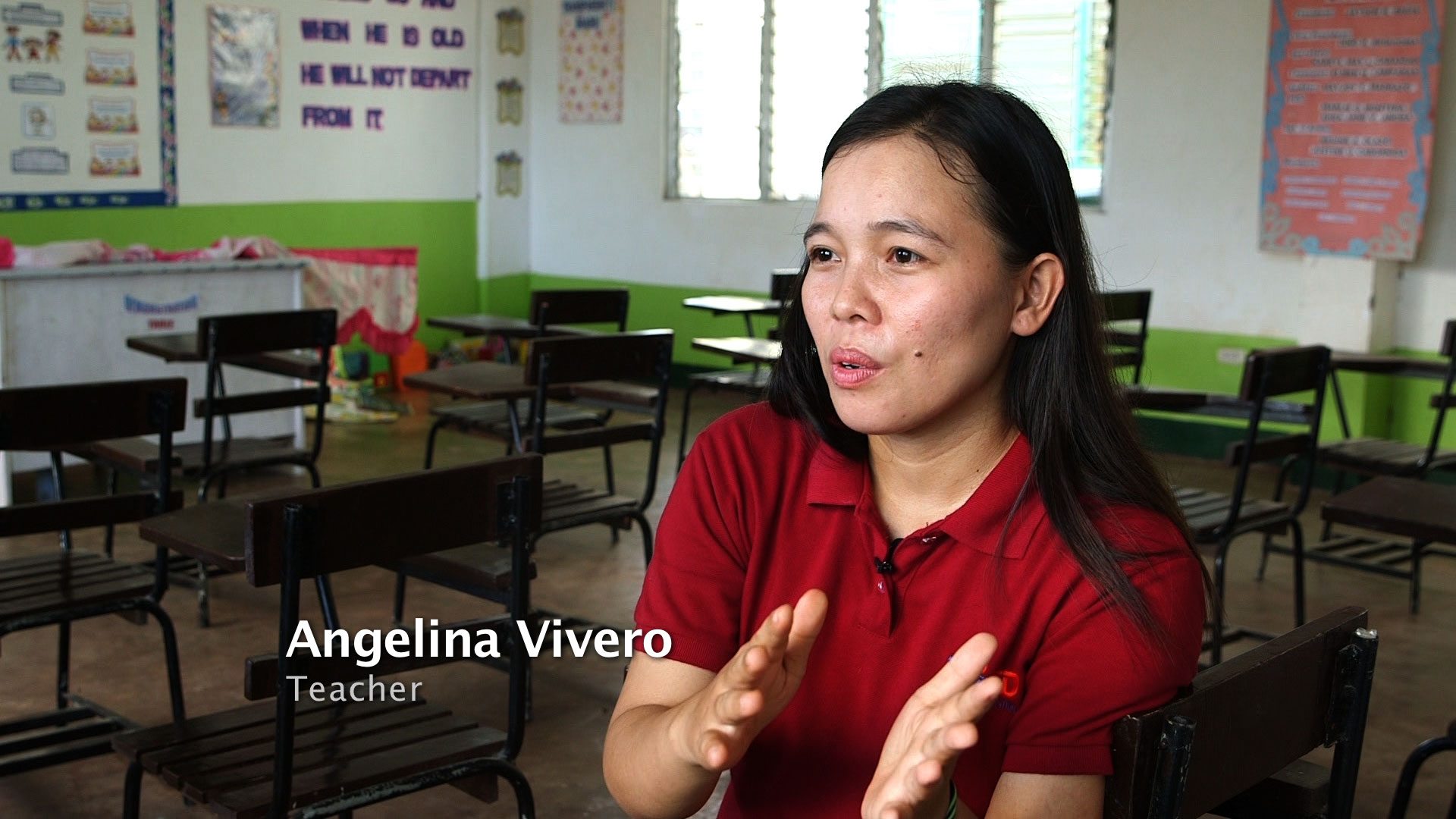 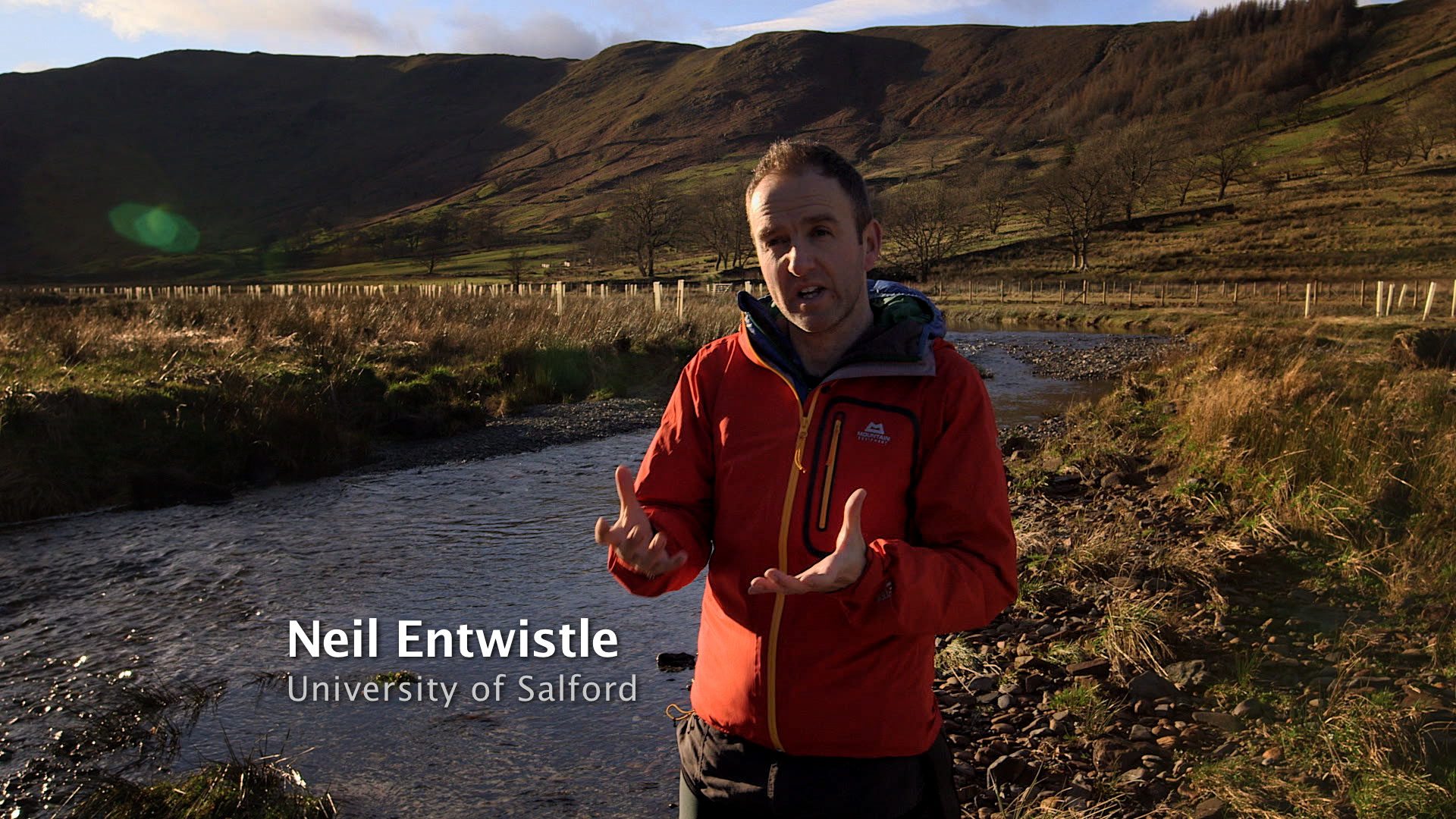 A documentary that changes how we look at homes in the Age of Disasters.